Building a Peaceful and Harmonious Society 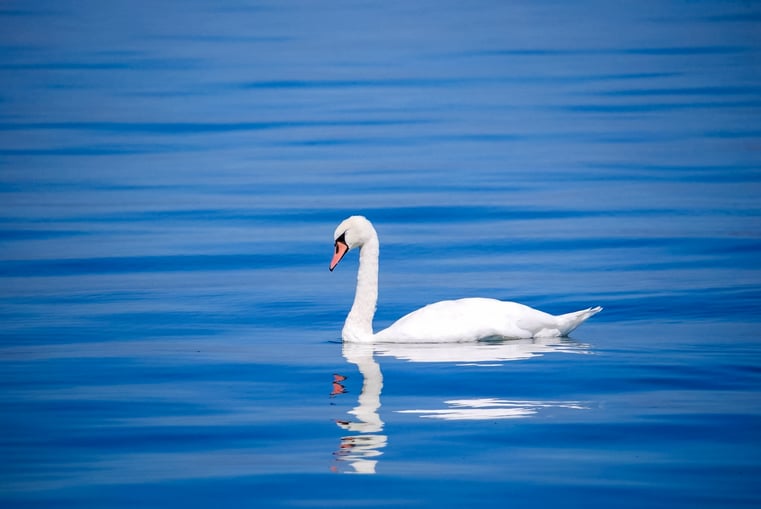 How to build a peaceful and harmonious society in this chaotic world? Sri Aurobindo meditated on this puzzle and offered solutions, which the edited volume titled The Philosophy of Sri Aurobindo, published recently, attempted to capture. The book was the product of a two-day international conference, organized by Hindu University of America, in 2017. The interdisciplinary conference brought together scholars from diverse fields to deliberate on various aspects of Sri Aurobindo’s philosophy and its relevance for the contemporary world.

Sri Aurobindo’s five dreams, on the eve of India’s independence in 1947, reflected on the individual, state and society. His fifth dream posited a fervent hope in the transformative capabilities of individuals. Unless there is a fundamental transformation in basic human thinking and action, Sri Aurobindo argued, human nature will be bogged down with myriad conflicts, both individual and collective. The struggling human life, as seen in myriad conflicts worldwide, the crises of religious extremism and terrorism, the geopolitical constructs of power, and the widening chasm between ideals and practices, cannot continue indefinitely. The eternal optimist in Sri Aurobindo believed that there is a scope for evolution of the human condition, towards higher forms of living and thinking, from its current formulations, which are narrow and egocentric.

Sri Aurobindo did not discard the wisdom that emerged in the past despite being modern and innovative in his approach. He lamented that the modern individual is not aware of ancient wisdom and its treasures. He visualized a connection between the past, present and future through his integral vision, and argued that the past provides a rich source with which to connect and discover the self. He described the Veda as a record of “inner experience and the suggestions of the intuitive mind.” Similarly, he described the Upanishads as the waning or lost knowledge recovered by Rishis through “meditation and spiritual experience” or recovery of the old truths in new forms by Rishis who used the Vedic Word as “a seed of thought and vision.” For him, the Veda symbolizes, “the struggle between spiritual powers of Light and Darkness, Truth and Falsehood, Knowledge and Ignorance, Death and Immortality.” He expressed dissatisfaction that the modern individual, busy with his mundane life and outward activities, has lost interest in this ancient wisdom. He lamented, “small is the chance that in an age which blinds our eyes with the transient glories of the outward life and deafens our ears with the victorious trumpets of a material and mechanical knowledge many shall cast more than the eye of an intellectual and imaginative curiosity on the passwords of their ancient discipline or seek to penetrate into the heart of their radiant mysteries.”

What Sri Aurobindo wrote about a century of ego can be viewed in the context of developments in the 21st century world. In the race towards modernization and development, it appears that individuals are shunning their rich past and culture as if anything in the past is repugnant to their progress. India, the birthplace of Sri Aurobindo, is no exception to this trend. India’s dominant intellectual class has apparently not grasped the depth of the ancient wisdom. They are, to use the Indian philosopher’s words, blinded by ‘transient glories of the outward life’ and deafened by ‘trumpets of a material and mechanical knowledge.’ The results have been hazardous. Indian school curricula, whether at the elementary or secondary levels, provide scant focus on the ancient gems of Indian wisdom such as Vedanta or ancient Indian scholars like Kautilya. The young Indians of the 21st century, hence, are not aware of the rich past, and lack appreciation of the wisdom inherent in it.

Though Sri Aurobindo’s primary area of activity was India, the global thinker in him was very much evident throughout his writings. He certainly saw a connection between the global and the local. He believed that India with its rich spiritual wealth could play an effective role in the world. Among Sri Aurobindo’s five dreams, the fourth was that India with its repository of knowledge and wisdom can play a role in the world as a spiritual ambassador. India as a guru can galvanize a process that can help transform human-to-human and state-to-state relations so that the relations are more harmonious and less conflictual. Sri Aurobindo cast his vision in a larger framework of the ideal of human unity, in which humans and their culture flourish in an ambience of peaceful coexistence, each flourishing and complementing the other. Such a vision, he would argue, could gather shape only when individuals and their leaders transcend narrow boundaries of ego and its elements. The increasing acceptance of yoga in the world as a method of healing and as a method of peace, the recognition of it by the premier international body, the United Nations, in 2014, can be considered a fruition of Sri Aurobindo’s fourth dream, at least partially. However, much remains to be seen and done. How far can such actions work to transform human relations, or will they merely become fads and money generating commercial ventures, as mushrooming of yoga studios indicate? Mere symbolism would certainly not be acceptable to Sri Aurobindo.

Sri Aurobindo’s ideas pertain not only to India but also to the world, as his writings were primarily concerned with human life and society. This concern remained central to his writings, whether in prose or poetry, and the visionary in him could foresee developments which were hidden from view during his time. Aware of the rationalist tradition and steeped deep in the Vedanta wisdom, Sri Aurobindo synthesized both in his project of Integral Yoga, a project that made the individual being and his collectivities as the laboratory. The panacea for the problems plaguing the human society and the world, Sri Aurobindo would argue, lies in the individual and the society. For this, he would argue, the current scope and breadth of human understanding of the individual and his world need to be reexamined, and reevaluated, in the light of the changes within the individual, in his inner and outer circumstances, which are not often amenable to scrutiny through available mechanisms.

The chapters in this book responded to the call – is Sri Aurobindo relevant today? They embarked on an ambitious journey not only in considering Sri Aurobindo’s mystical and metaphysical ideas but also in examining how these ideas are pertinent to a discourse on various problems afflicting human life and society. The contributors, while adopting methodological pluralism, used their unique expertise and understanding to examine ideas and visions of the Indian Yogi and philosopher to explore some of the crucial problems plaguing human society. The book was based on the premise that Sri Aurobindo’s integral philosophy offers practical solutions to human problems. In contrast to assumptions held by some scholars, Sri Aurobindo was one of the most practical philosophers to ever emerge on the human scene. The single most question that often plagued him was – how to develop a human society, which is universal and harmonious, across national boundaries, race, color, language, caste and other divides.

The Influence of Indian Spirituality in the West
Hindu Studies in Academia: Need for the Scholar-Warrior
All Posts