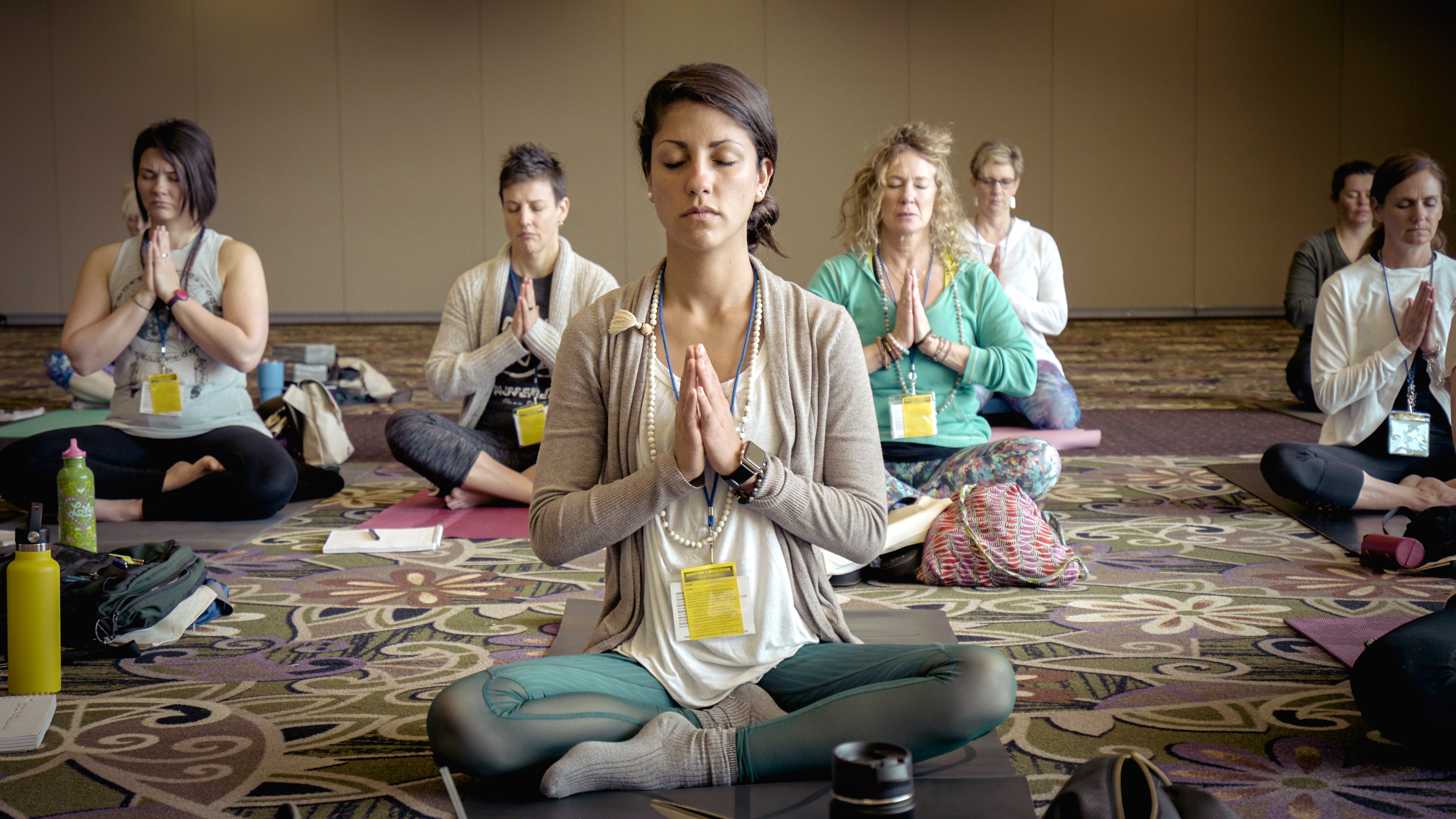 The footprints of Hindu philosophy (on America) are so subtle that even today, a common American person may not be aware of anything with regards to Hinduism or Sanatana Dharma.

I have been teaching Yoga for over 15 years, and over that period of time I observed a huge increase in the number of people practicing Yoga. While it was wonderful to see that more and more westerners were interested in the ancient Hindu philosophy and practice, the awareness of any philosophy behind the asanas, or Yoga’s origin being from Hindu Dharma, was very absent. This was really puzzling and disturbing for me, so I started looking into it from any and every source available to me.

When I attended HUA’s free webinar with Dr. Philip Goldberg on how Hinduism has transformed America, it felt like a good source for my ongoing quest. That is how I came to attend the “How Hindu Dharma Transformed America” course at Hindu University of America. It was a wonderful experience and I learned a lot from the course, as well as from fellow attendees.

This course made me aware of the deep impact that the Vedic Hindu philosophy has made in America. Starting from the 19th century, the influence of Hindu philosophy can be seen on many prominent individuals, from philosophers to writers, to poets, to musicians, to movie makers, to doctors, and can now be seen on every American! Ralph Waldo Emerson, a prominent writer and popular philosopher of the 19th century, was profoundly impacted by reading the English translation of the Bhagavad Gīta. He could feel Brahman, the universal consciousness in nature, and he felt the need to preserve nature so much that his efforts ended up causing FDR to make a law for the preservation of forests.

The chronological presentation of Gurus coming to America was also very interesting: Starting with Swami Vivekananda coming to America in 1893, followed by another very influential Guru Yogananda, many others followed suit all the way to the 1960s and 70s; then there were others like Shri Arobindo, Ramana Maharshi, and Neem Karoli baba, who never came to America but had a tremendous impact nonetheless; and then gradually seeing the trend shift to western gurus like Alan Watts. The way Yogananda’s language changed over time in order to bring more westerners into understanding Hindu philosophy by keeping “Hinduness” discrete was surprising for me. This helped me make a connection to the trend I had been seeing with an increase in the number of yoga practitioners, but very little to no awareness of the Hindu connection to Yoga. I am not sure what would have happened if earlier Gurus had kept strong Hindu connections while preaching the philosophy. Who knows if it would still be as influential like it is today.

Learning of the way physicists like Tesla and Schrodinger, among others, got attracted to Advaita Vedanta’s philosophy of all pervading one consciousness, and connected that to quantum physics, was a wonderful way of understanding the impact of Hindu Dharma on the sciences. I was amazed to find out that the famous nuclear science lab CERN has a statue of Nataraja on its campus. Hindu philosophy has impacted other scientific fields and prominent scientists besides physics. To name a few science professionals who were particularly impacted, e.g. psychologists like William James, and doctors like Dr. Herbert Benson and Dr. Dean Ornish (who started Preventive Medicine Research Institute in Sausalito, California). The philosophical yogic language got translated into medical language by doctors like Dr. Sandra Mclanahan. Once the benefits of meditation got validation in the modern scientific world due to experiments using modern devices and the publications of it in famous medical journals, meditation became extremely popular. The health benefits of meditation are so incredible that more and more people wanted to try meditation to reduce high blood pressure or cholesterol or stress. Sadly, people were not interested in the philosophy or spiritual importance of meditation and it got watered down to a mere technique without Sanskrit mantras or poojas in order to become secular. The same trend seems to be following Ayurveda, which is firmly rooted in Samkhya philosophy of Hinduism.

The way Hindu culture and music influenced the west was a big takeaway for me from this course. Being brought up in India and having English as my second language, I was not exposed to English literature and western music a whole lot. So it was indeed awesome to learn that Ravi Shankar and his sitar made a huge impact on the Beatles, and the Beatles impacted masses in the western world. As Dr. Philip Goldberg explained, the songs written by the Beatles after visiting India and staying in an Ashram in Hrishikesh were quite reflective of Hindu philosophy. Additionally, poets like Walt Whitman, Alan Ginsberg, and authors like Somerset and J.D. Salinger were greatly impacted by Hindu philosophy, which was reflected in their work. I was blown away to find out that the Star Wars movies had so much of Hindu philosophy in them. George Lucas, the producer of Star Wars, was influenced hugely by the writings of Joseph Campbell, who specialized in religious traditions of the world, with Hinduism being one of them. (You can explore more here.)

All through the 10 weeks of the course, it became very clear to me that the impact of Hindu philosophy has been more widespread in America than I had previously thought. It has slowly but surely trickled down into the day-to-day life of the average American, although, sadly, they continue to remain oblivious to it. The footprints of Hindu philosophy are so subtle that even today, a common American person may not be aware of anything with regards to Hinduism or Sanatana Dharma. It could be a result of the uniqueness of Hindu Dharma’s adaptability to the changing times, or the reluctance of some influential Hindu gurus to preach Hindu philosophy without emphasis on its Hinduness. However, it’s now up to the people who hold Hindu Dharmic values in high regards to be the torch bearers in spreading the awareness of Hindu roots in American society.