Importance of Hindu Studies in Universities 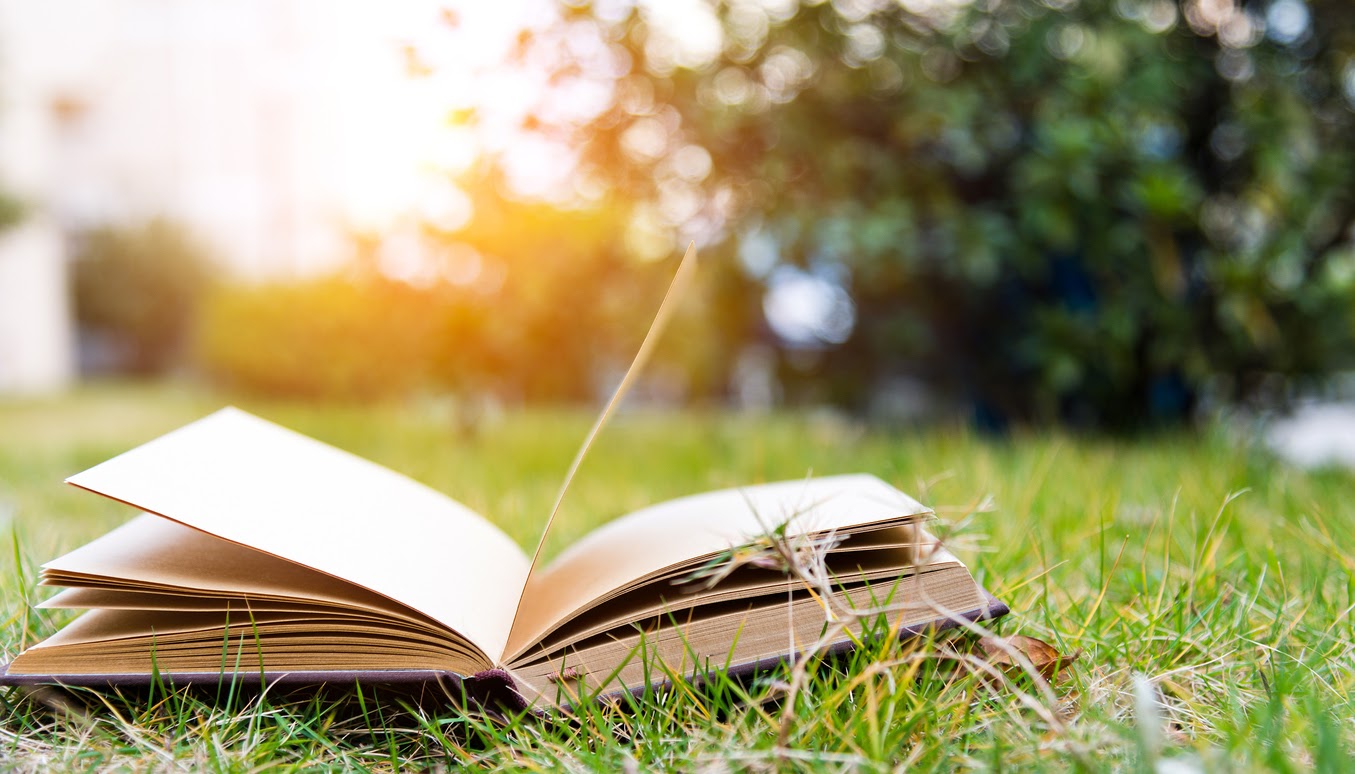 Understanding Hinduism with systematic academic rigor from school to university level will open newer windows of self-exploration and self-pride in alienated Indians.

India is an ancient civilization which has nourished the philosophy of “Vasudhaiva Kutumbakam” or “the whole world is my family.” Since thousands of years, it has exhibited the openness to assimilate newer religions and philosophies as a part of its culture. All the social, economic, political, and religious aspects of the Indian society had an underlying foundation of a deep understanding of the philosophy of life, which is largely identified as Hinduism. However, the lack of its systematic academic study in the modern times has resulted in the weakening of the self-identity of its followers, negligence or incomplete understanding of Hindu ideas and languages, and has precipitated the rapid loss of wide-ranging literature that originated and sustained in India for millenniums, but finds itself out of context and interest in the currently dominant western thought and lifestyle.

There has been a history of recurrent invasions and colonization in India since the past thousand years, casting a lasting impact on the backbone of the Indian society. This led to the psychological subjugation of the society, making it the society of the ruled. The freedom struggle of India was a rejuvenation of the spirit of freedom in the country, but it did not push the country to re-explore its self-identity, majorly only helping define its political dimensions. This resulted in a lack of self-dignity, confidence, and cultural clarity, necessitating the reinforcement of Indian knowledge systems.

The long rules of the Mughals and later the British had induced a sense of inferiority and shame about the Indian philosophy and culture. This was a major setback to the Indian psyche. The society needed a revival and self-assertion. Unfortunately, post-independence, there was a lack of a vision to understand and rebuild the nation as a self-respecting society. The study of Sanskrit and Hinduism was removed from formal academics in the name of Secularism. If secularism has to be understood as “Sarva Dharma Samabhava” or equal treatment to all religions, it by no way means shunning Hinduism. While Hinduism always assimilated and peacefully coexisted with many religious practices and ideas for several centuries, ironically, the study and expression of Hinduism has been looked down upon as an anti-secular activity for the past 70 years. Although nations around the world have pride in their language, culture, philosophy, and religion, the education in post-independent India has cultivated confused generations who lack clear self-identity and have a ubiquitous sense of inferiority.

English medium education was a ruling strategy of the British in India, which was implemented to eradicate Sanskrit and the vernacular languages, and consequently the self-pride of Indians. As clearly evidenced in Thomas Macaulay’s, a British historian, speech in the British Parliament, English was introduced with the intent of overriding and undermining existing Indian culture with European ways of thought and culture. The Indian government vigorously continued this same educational policy by encouraging the sprouting of English medium schools across the country. Furthermore, the substandard public schools diverted the middle and elite class to enroll their children in the upcoming English medium private schools. This gave English language a connotation of modernity, indirectly sending out the message that one would have to leave behind their language and culture to embrace Western language and lifestyle as a prerequisite for growth and prosperity. Consequently, vernacular languages continue to fade in India today, taking away with them the age-old knowledge and culture of ancient civilization that had thus far survived itself through the tolls of invasions.

As Indians unknowingly began closing the windows of their own languages, they began understanding themselves and the world from an outsider’s point of view. Hence, the study of Indian languages took a back seat, making Sanskrit an endangered language. Looking at the current state of Hindu studies in India, there is a stark drought of scholars who can confidently put forward the real meaning of Hindu religion and society on the global platform. Limited to homely rituals and traditions, most Hindus lack the knowledge of the intricacies of Indian philosophy and culture. Therefore, a systematic understanding of Hinduism will help develop an educated and wholesome mindset to view and incorporate Hindu ideas.

There are a few undercurrents of thought about modernity and progress which establish the superiority of western culture:

A predominant reason for the negligence of Indian studies is the perception that the country needs technological and scientific growth for progress which is possible only if we follow the West. The growth of industry-oriented fields created jobs demanding technical knowledge, thus accelerating the study of science, engineering, and medicine. However, in the process, social studies and languages took a back seat as they were not considered very vital for the individual and national growth. In the past few decades, the pursuit of humanities has become an atypical and sparse choice. This has hampered the academic zeal for research in the area of ancient Indian literature, sciences, and the Sanskrit language. The traditional Hindu culture, through the Gurukul system of education, was steeped in the constant pursuit of a balance between philosophy, logic, language, and the sciences. It focused on nurturing deeper growth and well-rounded students. In fact, the Upanishads also emphasize the importance of a balance between different modes of knowledge while discussing vidya and avidya. With the Gurukul system no longer in place, the study of Indian culture finds no home in the current academic system. As education systems around the world are awakening to the importance of liberal arts as a tool to grow critical and creative thinking, self-expression, and problem solving, it becomes all the more important that holistic Hindu studies are inculcated into mainstream education.

Unfortunately, the dearth of in-depth learning of Indian history, philosophy, and Sanskrit has created a vacuum and has bred lower self-esteem in the society. Right from  childhood, there is a constant tussle between the culture at home and the culture at school and the outer world. Gradually, as the child grows, the functionality and impact of the western world makes a stronger imprint. Thus, an incorporation of the study of Hinduism into academics from an earlier schooling age can help restore the cultural, historical, and philosophical axis of the society.

Another undercurrent of thought that prevails in India which is unconducive to the growth of Hindu studies is the perception of anyone talking passionately about Hinduism as orthodox, antisecular, and intolerant. In contrast, learning and embracing Hinduism is never in contradiction with other religions. The strong tradition of Purva paksha and Uttara paksha which equally respects various sects and religions as different pathways leading to knowledge. Often, the ones who propagate incomplete and negative perceptions on Hinduism lack firsthand knowledge of Indian languages and philosophy and rely on the lens with which western education system understands and projects Hinduism. Thus, a strong, holistic foundation in Hindu studies will help people develop an unadulterated, authentic, and informed opinion about Indian thought, literature, and culture.

Pursuit of Knowledge is embedded in the very nature of Hinduism, making it more of a culture of thought than mere religion. Understanding Hinduism with systematic academic rigor from school to university level will open newer windows of self-exploration and self-pride in alienated Indians and help reinvigorate research and application of those ideas in the current world. Only a deeper understanding of Hindu philosophy and culture will help Hindus move beyond a superficial understanding of religion and will create a society of leaders and not blind followers.