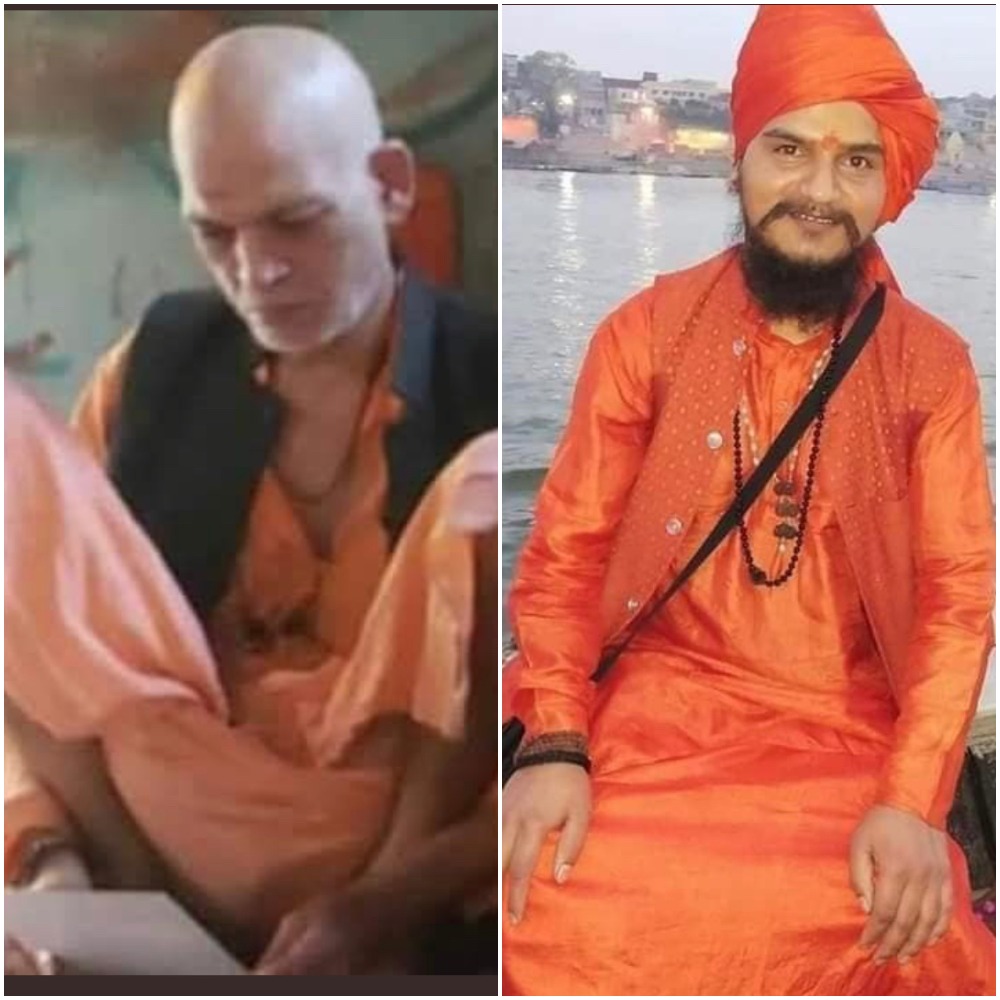 Hindu University of America (HUA) stands in solidarity with the American Hindu community in its shock and sadness at the brutal lynching of these Hindu sādhus in Mahārāśṭra, India, and joins them in condemning it.

On 16th April, 2020, two unarmed Hindu sādhus and their driver were brutally lynched in the presence of local police at Palghar, Mahārāśṭra, by a mob of over hundred people. The Hindu community woke up in shock to the gory lynching of these two Hindu sādhus and their driver, when four days after the incident, on 20th April, 2020, video evidence surfaced, which showed how the local police officials handed the three unarmed Hindu men over to a blood-thirsty mob of over a hundred people, and stood as bystanders while the three men were brutally lynched by the crowd. The victims, 70-year-old Kalpavrikśa Giri Mahārāj and 35-year-old Sushīl Giri Mahārāj, of the Junā Akhāra (an ascetic lineage tradition of Hinduism), along with their driver, 30-year-old Nilesh Telgade, were said to be traveling through the region to pay their respects to their Guru who had recently passed away, when they were violently lynched to death. The videos show heart wrenching cries of these frail men as they pleaded to the police to not hand them over to the crowd.  Early investigations have unearthed the involvement of local politicians. This is just the latest in the long list of instances where Hindus have been targeted by members of communities driven by intolerant and violent ideologies, backed by politicians with vested interests. The silence of the media and intellectuals on these lynchings stands in a stark contrast to their earlier response when Hindus were suspected to be culprits rather than victims. The relentless and sustained anti-Hindu propaganda in academia and mainstream media around the globe has normalized Hinduphobia to such an extent that the blood-curdling killing of two benign sādhus at the hands of a mob did not even get a mention in most media outlets. The few who did mention, made it a point to brush the extremely communal nature of the lynchings under the carpet, giving it a socio-economic spin. It has been reported that the victims were killed primarily for trying to stop conversion activities, and were beaten to death for the reason. The media and the academia, by their conspicuous silence and deliberate cover up, become complicit in this violence against Hindus, and against sādhus, all across India.

Many Hindu organizations have expressed shock at the killings and have condemned it. Hindu University of America (HUA) stands in solidarity with the American Hindu community in its shock and sadness at the brutal lynching of these Hindu sādhus in Mahārāśṭra, India, and joins them in condemning it. HUA also urges the Mahārāśṭrian government to investigate these killings and punish the culprits in proportion to their act of terror.