I practice Hinduism; Do I need to study Hinduism?

Posted on April 22, 2021 by Suresh Lakshminarayanan 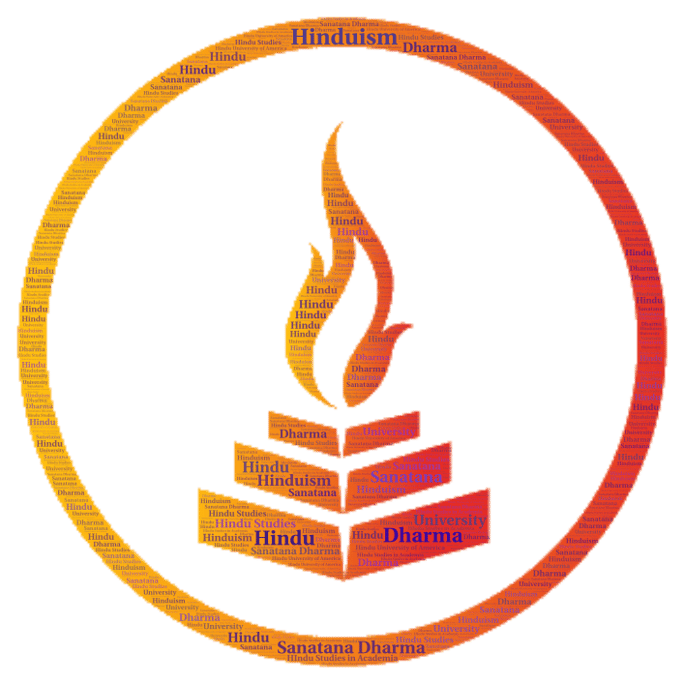 Considering that there are so many facets to Hinduism, wouldn’t it suffice for one to practice one or more of them? If so, why is there a need to embark on an academic pursuit of the Sanatana Dharma?

I practice Hinduism; then why do I need to study Hinduism?

Many amongst us are keen believers of Hinduism and its philosophy – only, we express it in different ways. Some of us follow rituals and traditions; others focus on their Gods and places of worship; a few delve deep into scriptures and read them regularly; some are vocal about the role of Hinduism in today’s society; and some have embraced a certain community under the guidance of a Swami or a Guru. For many, Hinduism is purely the joy of celebrating festivals and holy days; for a few, it is a spiritual experience that leads them to dhyāna and dharma, and there are those who are very particular about their beliefs and practices.

Considering that there are so many facets to Hinduism, wouldn’t it suffice for one to practice one or more of them? If so, why is there a need to embark on an academic pursuit of the Vedas and Sanatana Dharma?

Just as all other aspects of practising Hinduism have their place in our lives, so does structured and supervised learning of the great tenets of this ancient religion. Imagine practising yoga without being formally trained in it – we are constantly at risk of injury or health risks because of incomplete understanding of the science, or because we have failed to learn the intricacies of each asana. While each asana comes with its own health benefits, there are clear guidelines about who can perform them, and when, and how they need to be performed. Hence the need for formal training and a guru.

The need to engage in an academic pursuit of Hinduism is equally important, for the following reasons:

There could be many more reasons why one needs to undertake an academic study of Hinduism to discover various aspects of it. And there is one place of learning that nurtures such studies, offering several courses at various levels to both entrants and experts.

This could be the opportunity you have been looking for – to find the answers, to set right what’s gone wrong, and to reinstall the dormant values in future generations. An entire world of Vedic wisdom awaits, to be explored, revered and understood. All it takes to begin this fascinating journey is for you to get in touch with us.

So, when is the best time to start? Now! And where does one begin? Right here!