The Colonial Caper - a Masterplan, a Heist and an Assault

Posted on June 15, 2021 by Suresh Lakshminarayanan 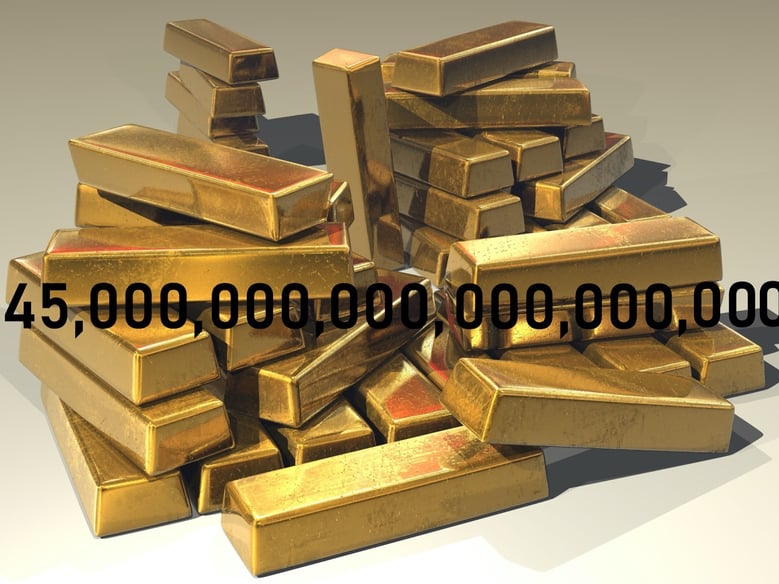 An attempt to decipher the master plan devised to organize the biggest organized-looting that ever took place in the history of mankind.

The Colonial Caper - a Masterplan, a Heist and an Assault

It remains the biggest heist ever made by a gang; bigger than the Great Train Robbery, and far bigger than Bernie Madoff’s Ponzi scam ($65 billion) or the Central Bank of Iraq robbery ($920 million).

The Portuguese under Vasco da Gama couldn't do it. Nor could the Dutch, or the French for that matter. As for the Turks and the Mughals before them, they seemed incapable of such devious intellect. Brute force was more their style.

It took years of planning. It would take centuries to implement. But the vision was so strong that generation after generation of officers and servants of the East India Company made it possible.

The heist in question is the systematic draining of wealth from India by the British, in the name of the Lord, the Queen, and at times, in their own names as the guardians of Imperialism. It was done under the guise of administration, business, religion, and post-war reparation.

By the time the last ship - with the Union Jack flying on her foremast and the royal insignia on her starboard - set sail for British shores, an estimated $45 trillion had been siphoned off from India’s coffers.

What is remarkable is that, besides the staggering amount that was looted, is the way they went about it. It called for sustained efforts across 200 years. Carrying out an operation for that stretch of time required vision, and an endless reservoir of patience, and efficient networking, and above all, deep insights into the fact that India held unexplored and hitherto unaccessed wealth, not just of the monetary kind.

This was where the British managed to achieve what the other colonial powers couldn’t. They understood that India was a golden goose that didn’t just lay golden eggs; it occasionally offered a Kohinoor diamond as well. So, while other colonial powers set foot on Indian soil for the purpose of business and weekend looting, the British knew that they had a winning proposition, which called for a long-term plan.

They also seemed to have studied the actions of the Islamic invaders before them. To destroy the knowledge of a civilisation, it wasn’t enough to merely burn books and libraries. Undermining their faith and religion needed more than destruction of their deities and temples. The British understood that destroying the spirit of a nation offered them long-term profitability.

The human mind was the treasury that needed to be plundered. And to rule over India, the spirit of Hinduism had to be broken. Neither could be done overnight.

Thus, was born the 10-point Master-plan.

Let us be honest and practical about this – it’s going to take a lot for this rewritten history to be changed back to its original version. So, rather than wait for governments and leaders to act, let us begin by asking ourselves one question – what are we going to do about it?