Comparing the Musical Traditions of India 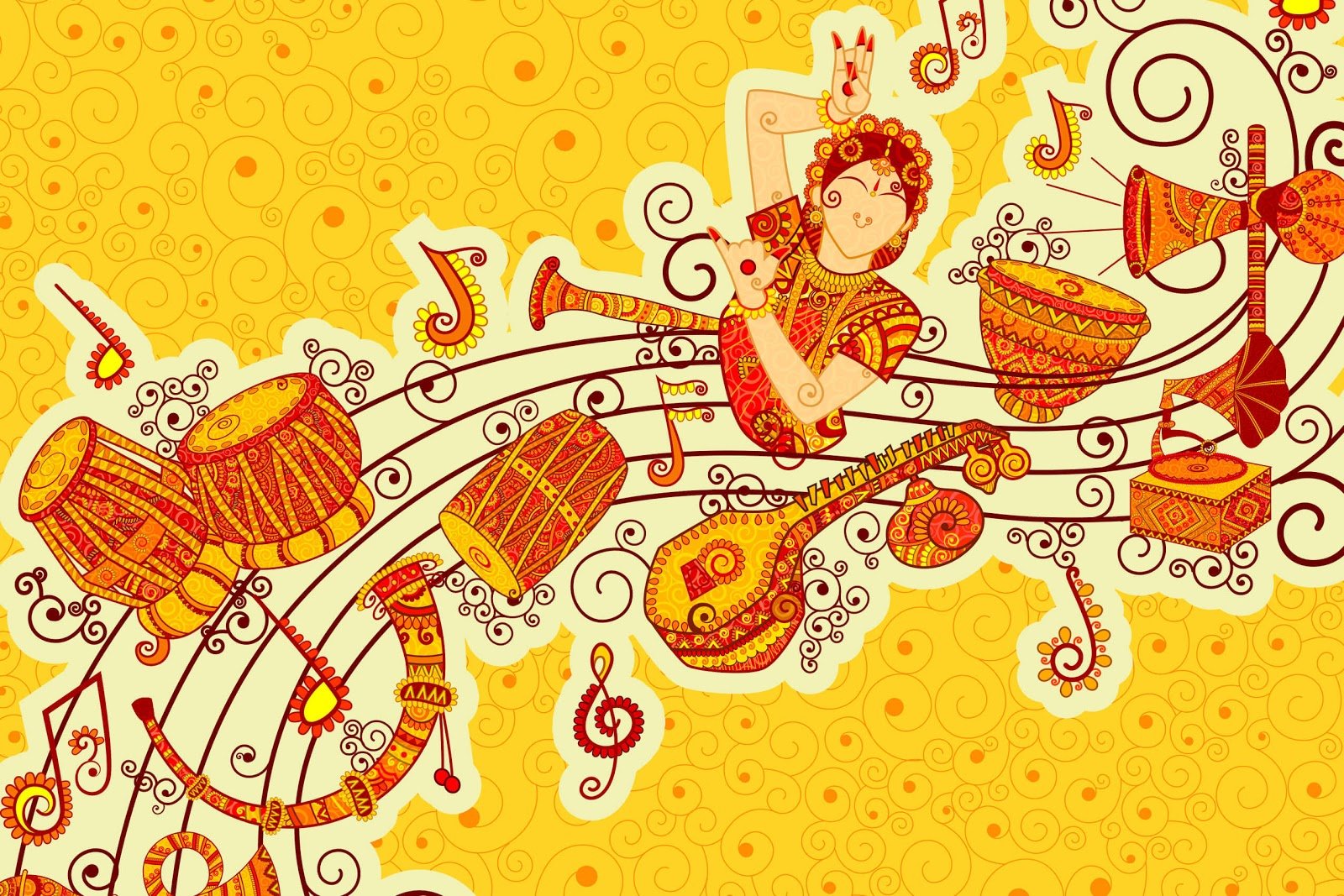 A preview into the world of Indian music traditions and how they compare with western music.

Have you ever wondered how ancient Indian music is? Have you thought about the spiritual roots of Hindu musical traditions?

How has Indian traditional music influenced world music and Indian film music? What are the similarities and differences between Indian and Western musical approaches?

In this webinar, Dr. Kanniks Kannikeswaran will give you a sneak peak into his course Indian And Western Music Traditions – A Comparative Study where he will explore and engage with the history and development of Hindu musical traditions and their influence on popular and world music.