Yog-Darshan — The Story of Yoga

Conceived, Composed and created by Dr Kanniks Kannikeswaran, this story is a celebration of Yoga that is ingrained in the cultural ethos of India.

Yog-Darshan – The Story of Yoga

Yoga today is a commonly used word in the global vocabulary. What is Yoga? What are its origins? How old is Yoga? Every student, practitioner and teacher of Yoga needs to know the answers to these questions.

Yog-Darshan - The Story of Yoga is a musical presentation, exploring the sights sounds, texts and traditions from all over India in classical Sanskrit and Tamil, that illustrate that the yoga we practise today, have been an integral and sustained part of the religious traditions of India for over 3 millenia. It is the ‘Story of Yoga’ told through music, visuals covering a diverse range of literary sources from Kashmir to Kanyakumari, Ahmedabad to Assam in the diverse voices of Young Emerging Stars representing the various regions of India in over 20 ragas.

Released on a full moon day in Summer 2021, close to International Yoga Day, this video provides answers to various questions such as ‘What is Yoga? How ancient is it? Where did it originate?” etc. It uses ancient texts like upanishads, vedas, and more to show how references of yoga have existed in these texts since ancient times. 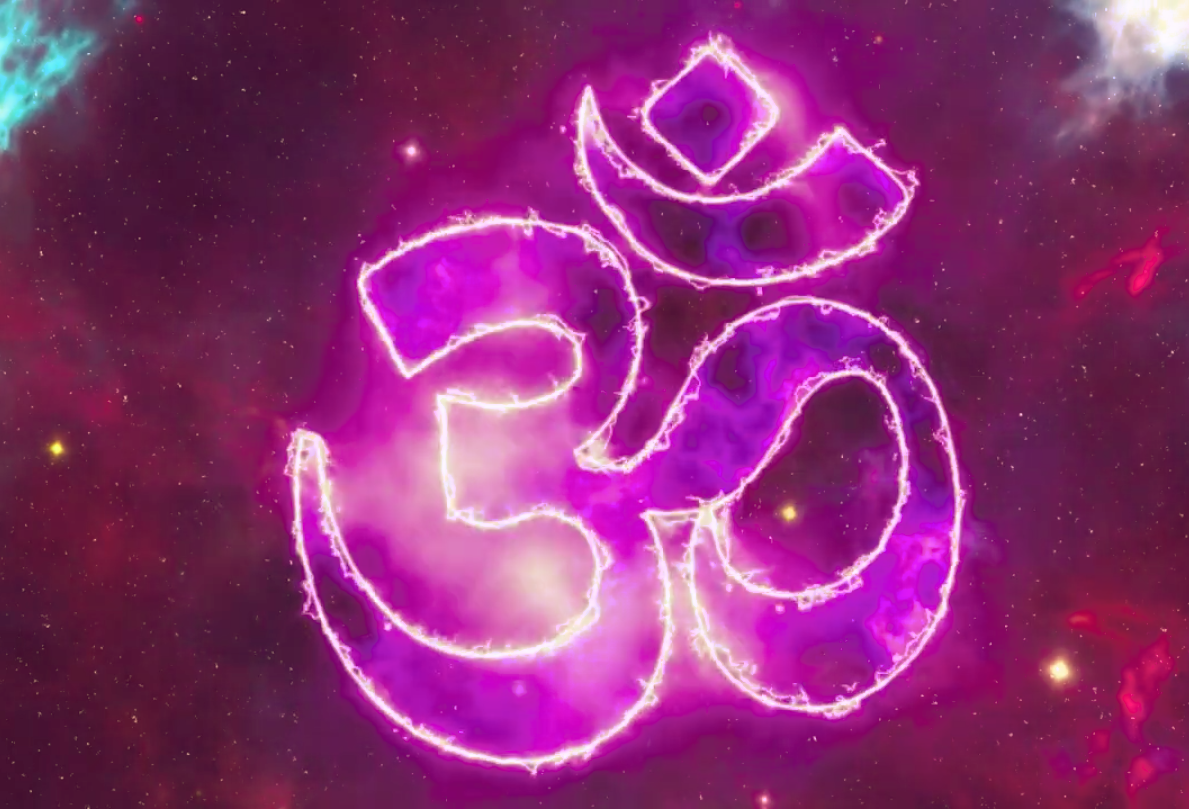 The upanishads of ancient times describe the very nature of existence as nothing other than the cosmic energy “OM”.

OM is this imperishable Word, OM is the Universe, and this is the exposition of OM. The past, the present and the future, all that was, all that is, all that will be, is OM. Likewise all else that may exist beyond the bounds of Time, that too is OM.

Who is Calm, Who is Good, Who is the One than Whom there is no other, Him they deem the fourth; He is the Self, He is the object of Knowledge.

They say “it is Yoga” of the unperturbed state, when the senses are imprisoned in the mind. Then man becomes very vigilant, for Yoga is the birth of things and their ending.

They who control the mind and senses, and master themselves in yoga, they relate to everyone as their own self (Ātma). They are pure within and are not tainted even when engaged in action.

A yogi is the one who sees true equality in all beings and relates to their joys and sorrows just as they relate to their own. is steadfast in the state of yoga. They conquer their senses and have an unwavering mind.

A yogi is one who is steadfast in the state of yoga. They have conquered their senses in a state of unwavering mind. They have equal regard for all objects and have attained fulfillment through knowledge and experience. 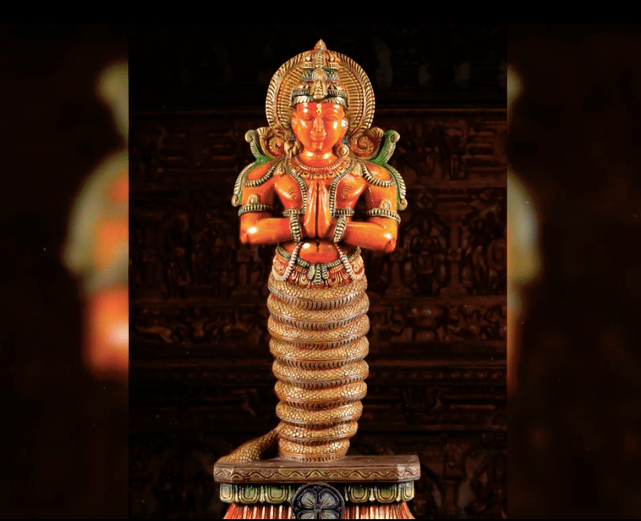 Patañjali is revered in several traditions and worshipped at many sacred sites across India. Example: Thirumandiram frames the aṣṭāṅga yoga in the framework of Śivabhakti.

Patañjali's Yoga Sūtras – which is the foundational text of Yogadarśana and elaborates upon the aṣṭāṅga or limbs of yoga, is referenced several times.

Yoga is the stilling of the fluctuations in the mind. 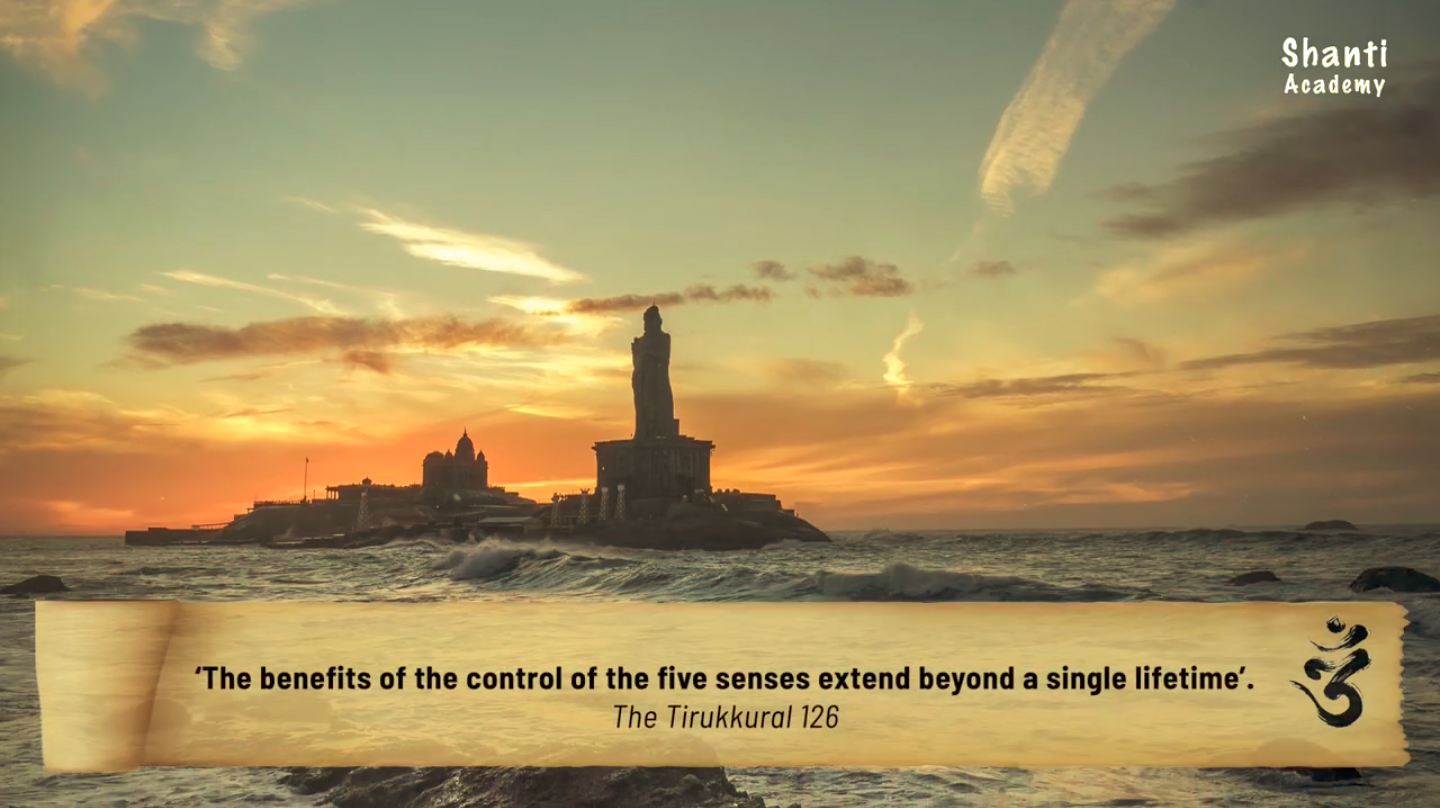 The video brings together quotes from Tirukkals, Tirumular, Tantrik and Shakta traditions to show how yoga finds mentions, at times in great detail across several traditions spanning the length and the breadth of the country.

This well researched and put together story – is a celebration of Yoga that is ingrained in the cultural ethos of India. Conceived, Composed and created by Dr Kanniks Kannikeswaran, with inputs from Dr. Shriram Sarvotham, this 27 minute long video is a powerful musical narrative on Yoga. 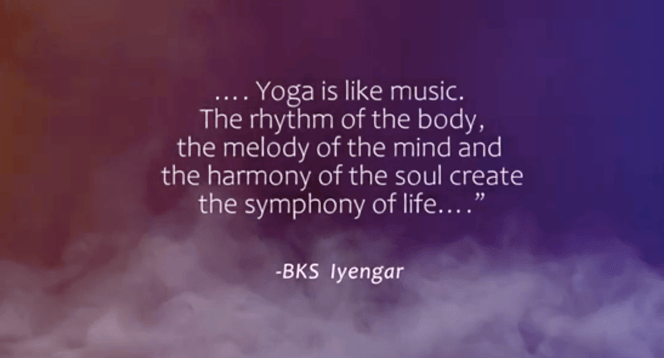 This Yoga Documentary is proudly presented by the Hindu University of America and is launched during the International Yoga Week, 2021.

All images are stills from the linked video and HUA has no copyrights on them.