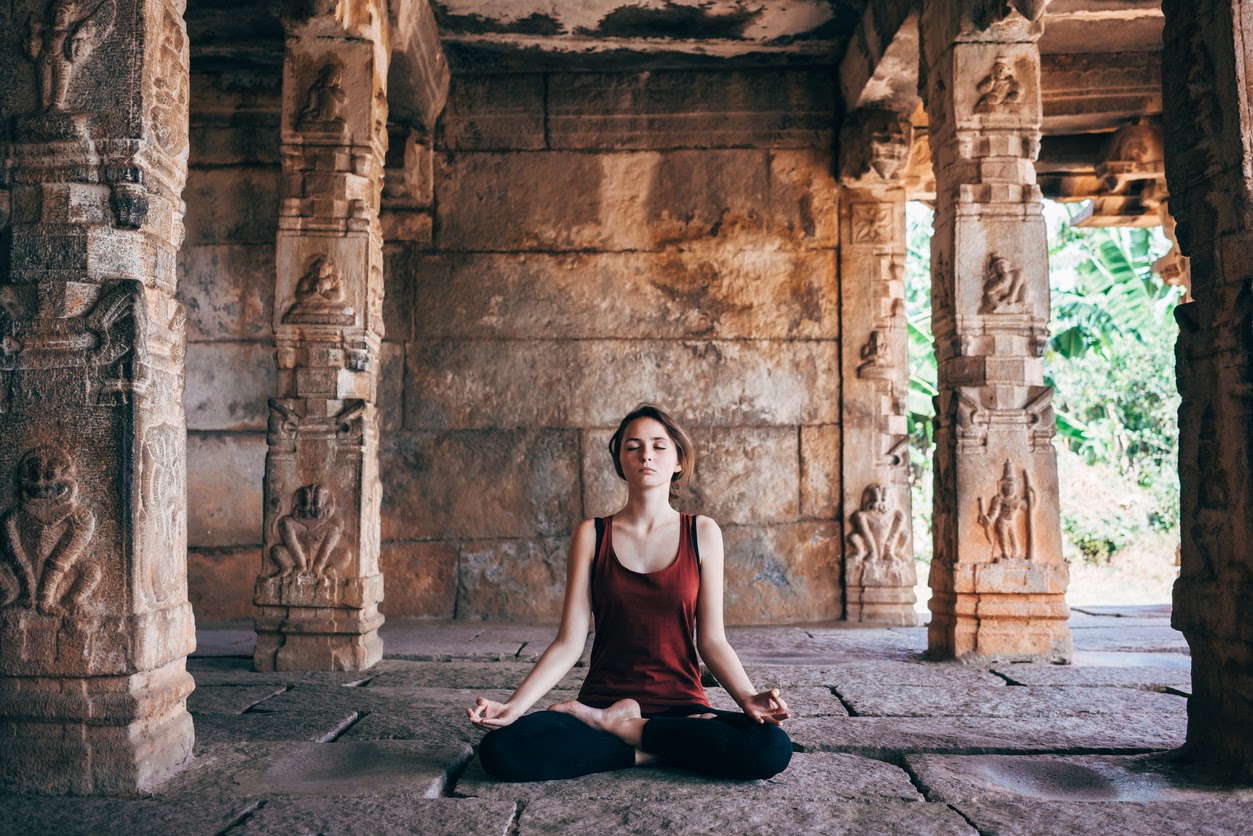 In this webinar we explore the similarities and differences between Western Psychology and the Hindu Conception of Inner Yoga i.e. Antaranga Yoga.

In this webinar, we will explore the similarities and differences between Western Psychology and the Hindu Conception of Inner Yoga i.e. Antaranga Yoga. While modern psychology was invented around 1875 CE (William James in the US and Wilhelm Wundt in Germany) and constituted into the contemporary discipline in the mould of the natural sciences, Hindu thought has been concerned with inner transformation of the human psyche for millennia.

In this webinar, you will be introduced to these ideas:

Dr. Anand Paranjpe obtained his Ph.D. at Pune University and conducted post-doctoral research at Harvard University under a Fulbright and Smith-Mundt grant. In 1967 he started teaching at Simon Fraser University in Canada, where he is currently Emeritus Professor of Psychology and Humanities. He was invited by the Indian Council of Philosophical Research as National Visiting Professor in 2010-2011.His major publications include “Theoretical psychology: The meeting of East and West” (Plenum, 1984), Self and identity in modern psychology and Indian thought” (Plenum, 1998). Currently, he is working on a book on the nature of the transformation of consciousness as described in several traditional commentaries on Patanjali’s Yoga Sutras. In general, his focus is on Indic concepts and theories in psychology and interpreting them in light of the language and idiom of modern psychology. 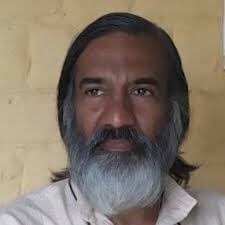 Mr. Raghu Ananthanarayanan obtained his Postgraduate Degree in Biomedical Engineering from IIT, Chennai. He is a trained Yoga Expert, Teacher and Coach in the lineage of Shri. Tirumalai Krishnamacharya, often referred to as the father of modern Yoga. He had the benefit of being trained directly by Krishnamacharya as well as his son, Shri. T.K.V Desikachar.


Raghu Ananthanarayanan has co-founded Sumedhas Academy for Human Context, The Barefoot Academy for Governance and FLAME TAO Knoware (Pvt. Ltd). He is now engaged in mentoring a young group of sacred activists called ”Ritambhara”, as well as the co-creation of a platform for Yoga Teachers from the Krishnamacharya Tradition called “Ananta Yoga”.