A Webinar on Aryanism and Indology 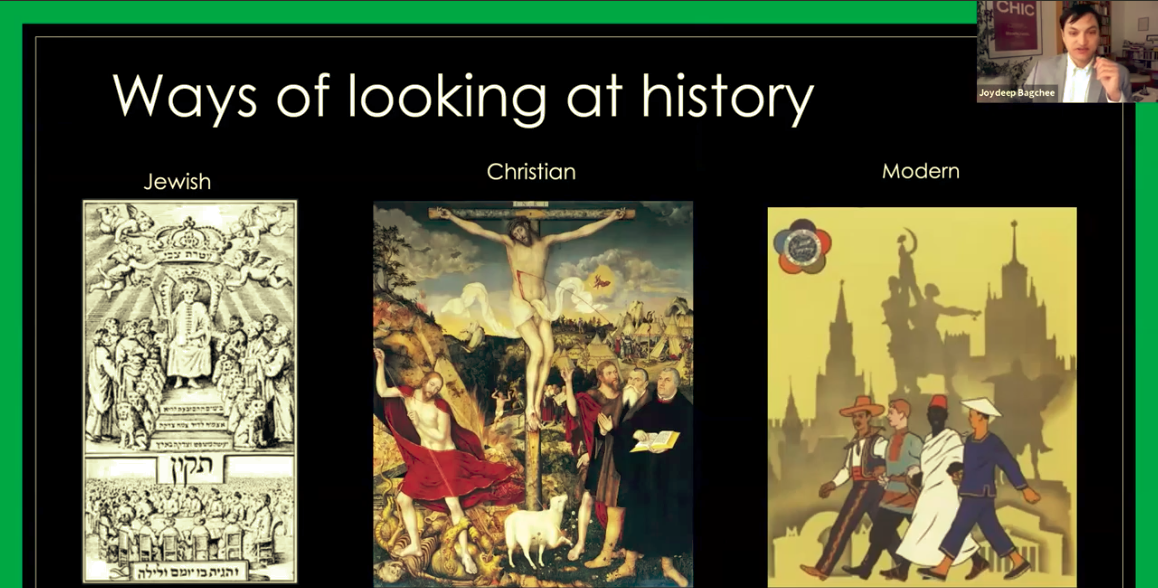 A webinar by Dr. Bagchee on Aryanism and Indology that shows how History and historicity is rooted in Christianity.

Once again, the long festering wounds inflicted by racist ideology have flared up in the United States of America. But when did the idea of a hierarchical ordering of races with an Aryan “master race” at the top, take hold of the racist imagination? How did the Vedic Hindu concept of "Aryan" representing an honorable person get transformed by Indology into the "Aryan Master Race?"

In this webinar, you will be introduced to these ideas:

2) How the discourse on Aryans underpins all efforts at dating of Indian texts and periodization, including
the history of India and explanations of Hinduism

3) How this idea created a link between the history of India and Europe, that no one remembered

Dr. Joydeep Bagchee is a core doctoral faculty member at the Hindu University of America and a visiting lecturer based in Berlin, Germany. He holds a Ph.D. in Philosophy from New School for Social Research, New York. His areas of expertise are twentieth-century Continental philosophy, German Romanticism, Nietzsche, philology, and the Western reception of Indian thought. To know more click here

A talk by Dr. Kundan Singh
The Story of Hinduism and the Diaspora
All Videos